Fusion took first place at the Smash Cup U19 Womens level. They went 3 wins and 1 tie for weekend. The finals in the tournament also happened to be a league game against the older Redding Adrenaline team that was a 2-2 tie but since Fusion had no points scored against them up to the finals they won the tournament on points. Caroline had 4 goals over the weekend. Fusion is now 15-5-4 overall and 5-1-1 in league play. 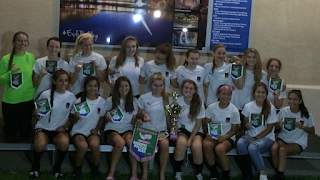 This site will post accomplishments for Redding California born and raised Caroline Forseth beginning the spring of her 8th grade year at Parsons Jr High School and will continue while she attends Enterprise High School until graduating from EHS in 2019. 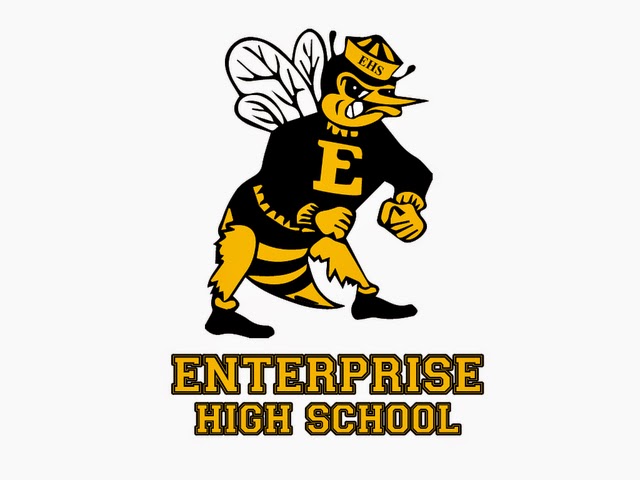